Will Audit the Fed Pass with the new GOP Controlled Congress? 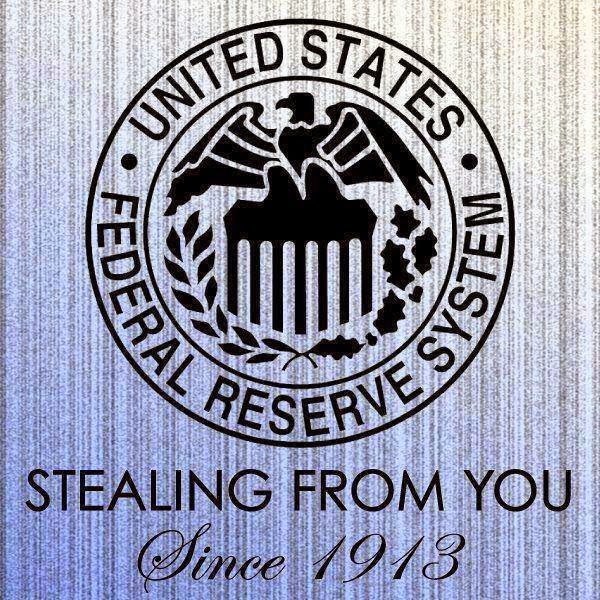 The Republicans will have a Senate majority when the new congress is sworn in within a few days, while also enjoying  a very strong House majority.  Staffers for new Senate Majority Leader Mitch McConnell have indicated that McConnell will definitely seek a floor vote for Audit the Fed, here.

While the Republicans clearly have a Senate majority, Senate cloture rules require 60 votes to advance to a full Senate floor vote.  The Republicans are short 6 votes and that's assuming that all Republican senators will support Audit the Fed (not likely).  However, it's entirely possible that some Dems will join with the Republicans on Audit the Fed.

Frankly, the Republicans would love nothing better than a presidential veto of Audit the Fed.  They'd love to scream " Don't blame me, Obama did it".

Finally, Audit the Fed is going to be very interesting in 2015 and the Federal Reserve is bracing for it by already lobbying to kill it.

Chairwoman Janet L. Yellen said earlier this month the Fed remains opposed to stricter oversight of its monetary policy decisions, and Reuters reported she and other Fed officials are lobbying Capitol Hill to drop the audit push, here.

Well, Yellen is lying through her teeth because Audit the Fed is about DISCLOSURE and has nothing whatsoever to do with stricter oversight of the Fed and its monetary policy decisions.

As the Audit the Fed drama plays out, the American people will clearly know which of their Congress Critters can be easily bought with a few shekels of fiat money.

Meanwhile, I look forward to the House and Senate Audit the Fed bills being filed and following the co-sponsors.  I wonder how many Republicans will run from it?
Posted by Judy Morris at 5:20 PM 1 comment: