Few Americans can comprehend the magnitude of America's spy networks that are the foundation for Police State USA or more appropriately America's Militarized Police State. While the CIA and the NSA are well known to most of us, 16 intelligence networks are collectively known in government speak as the Intelligence Community. LOL, the term 'community tends to invoke something warm and fuzzy but these dangerous agencies exist for only one reason - to solidify the power and control of the Deep State and its operatives. 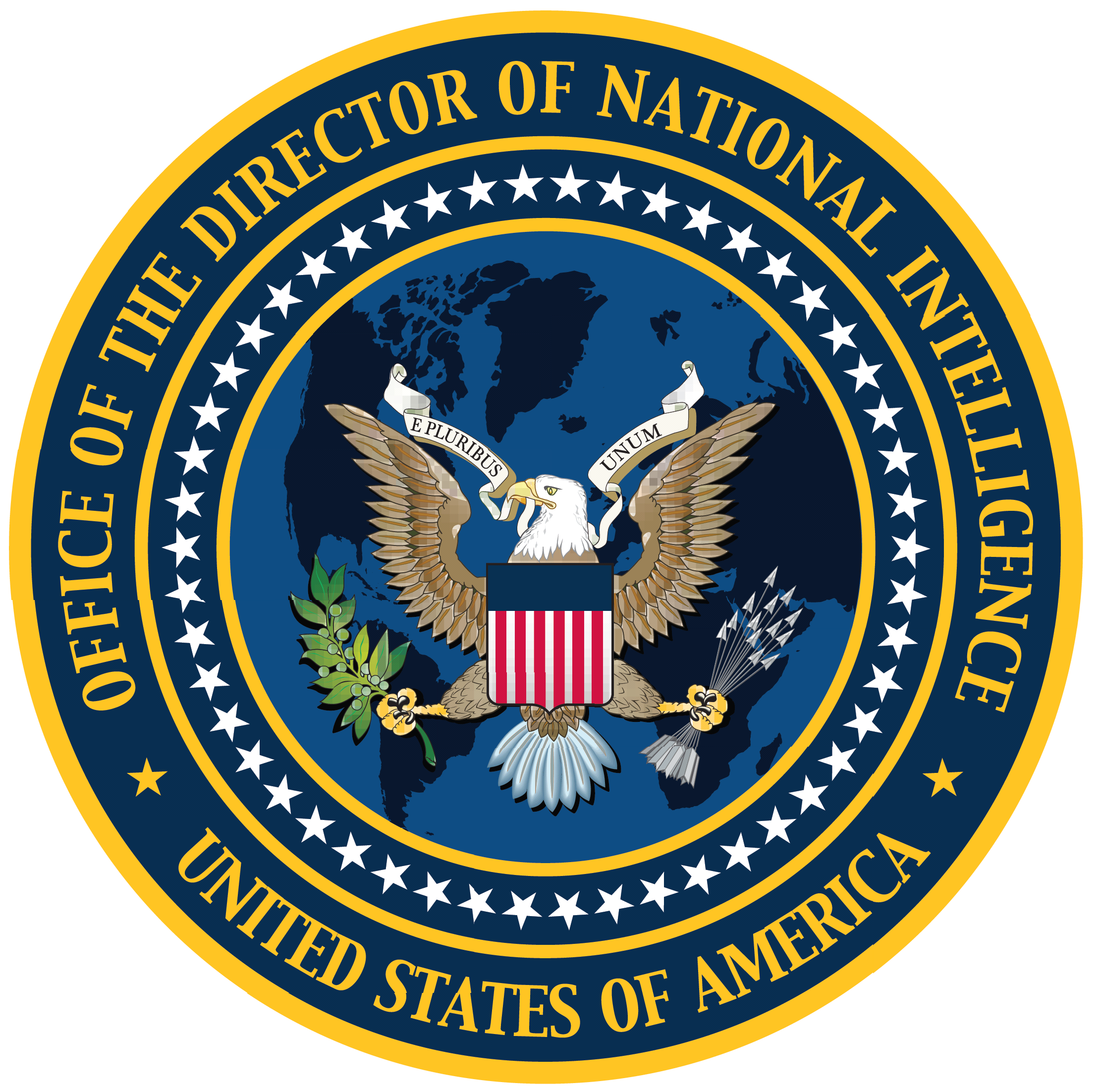 The 16 intel agencies and the actual agencies they are under are as follows:

Central Intelligence Agency The CIA is typically listed as a stand alone independent agency. The CIA really isn't accountable to anybody and does it's own thing. It's currently the subject of a massive WikiLeaks information disclosure known as Vault 7.

Office of Terrorism and Financial Intelligence

US Department of State

The number of intel agencies is insane and a sane person is asking the question: How much overlapping exists and are they all really necessary?  Also, we should be learning the number of employees in every one of these intel agencies, as well as their budgets. I strongly suspect that taxpayers are yet again being plundered to support big bad government and monstrous bureaucracies.

It was reported that President Trump's first National Security Advisor, Gen. Michael Flynn, who was forced to resign after only weeks on the job, intended to reform the intelligence communities.  Flynn was a retired general and former Director of the DOD's Defense Intelligence Agency.  Flynn was replaced with another general, H.R. McMaster.

President Trump nominated  Dan Coats, a 73 year old former senator from Indiana as his DNI in early January.  He has yet to be confirmed by the Senate. It's highly probable that Coats was recommended by VP Mike Pence, a former member of Congress and former Indiana governor.

The DNI job cannot possibly be an easy job, especially in the age of President Trump where the Deep State perceives a threat to its vast and unaccountable powers.  However, DNI Directors have long resumes of military and/or intel service. There is little to no civilian power or oversight of any intel agency. This is indeed troubling and further supports concerns that the military industrial complex or Deep State rules America.

The president's National Security Advisor always comes from the military and also has a long resume of intel agency and/or military service.

The very concept of civilian government was created specifically to avoid military dictatorships and undue military influence.  It's increasingly difficult to assume that we are even governed by an elected civilian government given that all the power appears to be definitely concentrated within the military, the MIC, the DOD, the DIA, intel agencies, the CIA and what is becoming known as the Military Industrial Security Complex. It's the Deep State on steroids.

None of this bodes well for liberty as government continues to attack and eradicate our rights and freedom.

Posted by Judy Morris at 4:24 PM No comments: