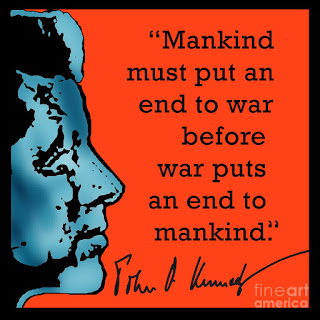 Images of US wars or wars that the US supports like Saudi Arabia's war on Yemen and the Houthi are increasingly being censored on social media.  I'm currently in Facebook jail for posting this image of a starving and skeletal Yemeni child.  The photo violates Fascistbook community standards. 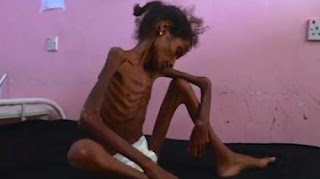 Photos are POWERFUL and they definitely affect public opinion.  Americans didn't notice much about what was happening in Vietnam until these photos appear, the burning Napalm Girl and the My Lai Massacre horror.  Many other horrifying images of the Vietnam War jolted Americans.  Before that horror was finally over, millions of Southeast Asians were slaughtered and they were no threat to the US or US national security.  In truth, they were slaughtered for defense contractor profits. 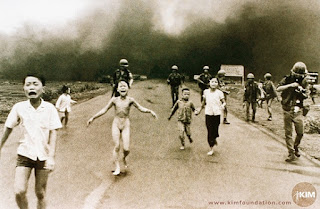 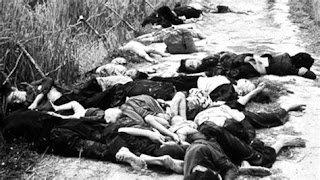 The media and entire US foreign policy establishment are stroking out because Trump has announced that he's pulling out of Syria and downsizing in Afghanistan. These were not Trump's wars.  Bush started the war in Afghanistan that has been raging for 18 years at a cost of $2 trillion, here.  Also, soon to be gone Secretary of Defense Mattis was planning on spending $45 billion in Afghanistan in 2018.

Pentagon: War in Afghanistan will cost $45 billion in 2018

It's also been documented by the Brown University Cost of War Project that the US has spent a staggering $5.9 trillion wars since 911, here.

President Obama and Hillary Clinton are directly responsible for the carnage in Libya and Syria; their goal was to destroy 2 functioning nations that were no threat to the US and overrun them with Sunni Salafist Wahhabists, depose Assad and churn these nations into Saudi styled Wahhabist states. 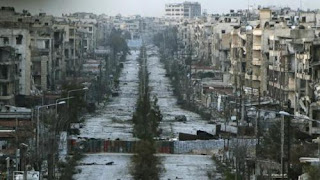 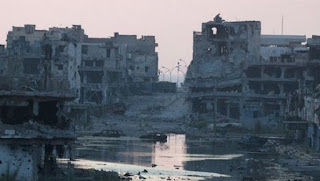 Before Hillary Clinton and President Obama destroyed Libya it was prosperous and no threat to anybody.

Libya: From Africa’s Richest State Under Gaddafi, to Failed State After NATO Intervention


This sad image was found on Brown University's Cost of War Project and I don't know where it was taken...could have been anywhere, Afghanistan, Syria, Libya, Yemen or a number of places but it horrifyingly depicts the true face of US wars and foreign policy.  Mothers burying their children is routine and so are images of mangled human beings who survived horrific injuries..missing limbs and permanent injuries are just more faces of our inhumane foreign policy.

This photo fittingly describes US foreign policy - the Kiss of Death.  Folks burying their dead loved ones and fellow countrymen are definitely not celebrating as they endure endless bombings that murder and destroy their towns and villages.