Oregon Woman Cons Government Out of $2.1 Million by Filing a Phony Tax Return 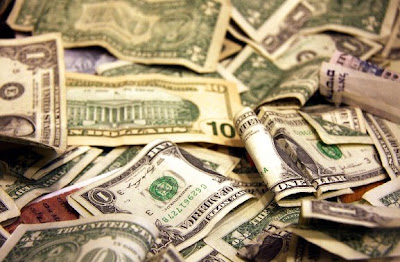 Now this is clever but don't do it unless you want to go to jail. A woman filed a fake tax return with the state of Oregon claiming she earned $3 million and was due a $2.1 million refund, which she got.


When the state mails out millions of checks, it’s hard to keep track of whether the recipirnts meet qualifications. The state of Oregon claims that this woman didn’t. The state says she used Turbo Tax to file a fake income tax return for 2011. She said that she was paid $3 million in wages and deserved a $2.1 million refund. You might think that this would have triggered an inquiry. After all, this is Oregon. Hardly anyone maks $3 million a year in wages. But, no, the refund check went out. Well, not quite. No check went out. The $2.1 million was credited to her debit card. She then used the money to buy $150,000 worth of stuff. Then she listed the card as stolen. That was a mistake.